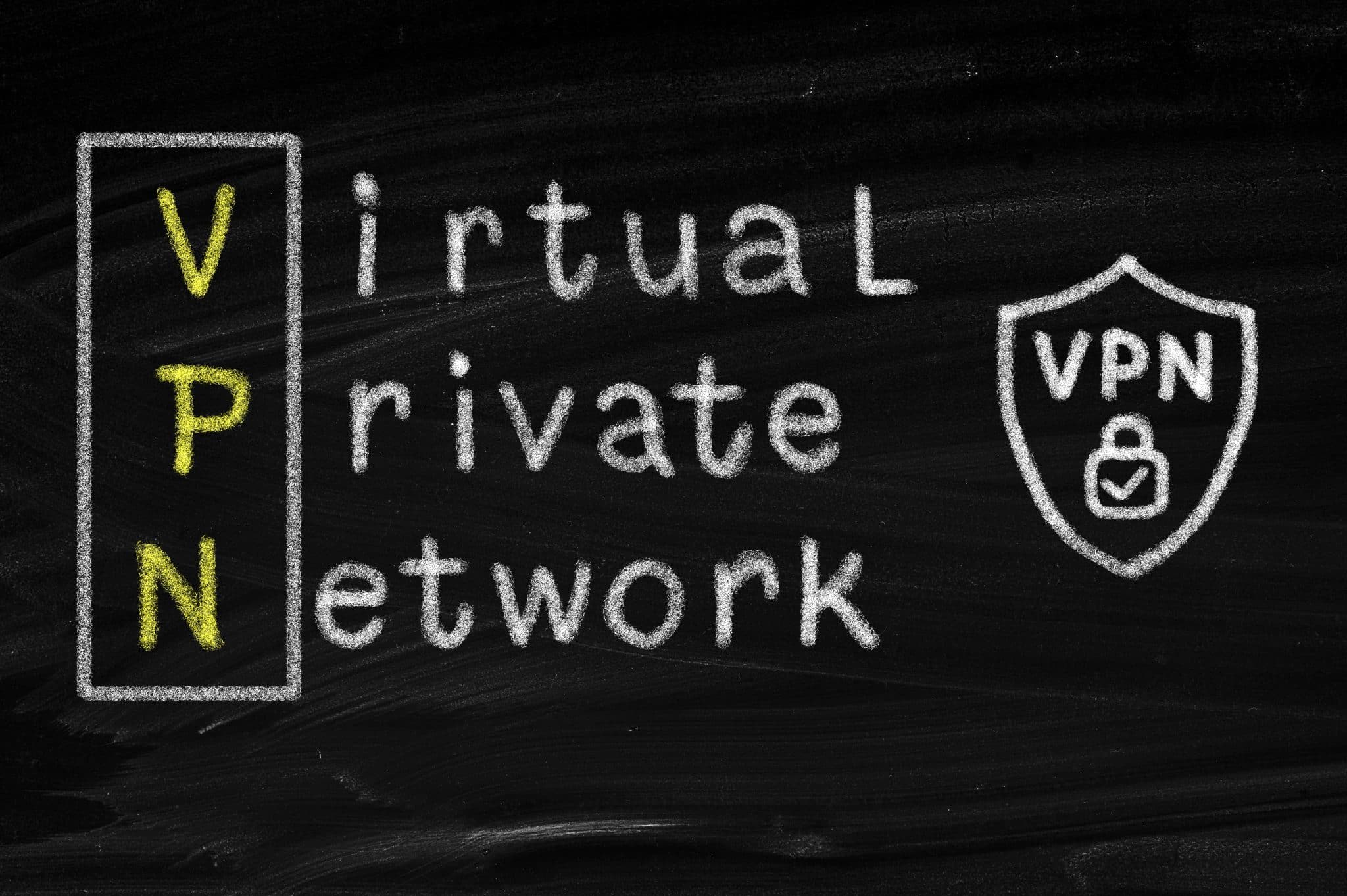 Priority Networks Inc highlights and weighs in on identifying the differences between VPN protocols.

Virtual Private Networks or VPNs are encrypted servers that help individuals/ businesses protect their information from hackers, competitors, or a snooping government. VPN Protocol is the encryption and authentication standard used for data transmission.

“VPN is a private tunnel considering all the internet as the highway. Being on the highway leaves you vulnerable to malicious attackers compromising your security and privacy. While using a VPN, it reroutes your path through a private tunnel which keeps you safe from prying eyes. VPN Protocols are like the rules by which the tunnel operates and dictates the protection offered.” shares Priority Networks Inc.

Each protocol differs in terms of the priority given to the user’s needs, i.e., speed, security, anonymity, connection quality, etc. After assessing your needs and available resources for maximum compatibility and benefits, choosing a VPN protocol must be done.

The oldest protocol, PPTP or Point-to-Point Tunnelling Protocol, was developed by Microsoft and initially introduced for dial-up networks. Priority Networks Inc says that PPTP was widely used as it was integrated with all major OS like Windows, Linux, and Mac. Though it offers high data speeds, the basic encryption standard used was easily broken, making it undesirable for security purposes.

Layer-2 Tunnelling Protocol(L2TP) is similar to PPTP but operates over UDP and not TCP. Priority Networks Inc says L2TP is like an enhancement of PPP as it offers military-grade 256-bit encryption. It is often paired with Internet Protocol Security (IPsec), giving a one-two punch to potential hackers.

OpenVPN TCP is an open-source protocol that uses 256-bit encryption to prevent Man-in-the-middle(MitM) attacks. Compatible with all major OS environments, OpenVPN prioritizes error-free data delivery. Priority Networks Inc backs OpenVPN as a complex protocol that is firewall-friendly and offers forward secrecy. This makes it ideal for businesses that deliver IT solutions and prioritize security.

Priority Networks Inc expresses that OpenVPN UDP is a reliable protocol focused on high data speeds with minimal latency. Therefore, making it ideal for video conferencing and streaming content. Aimed at transferring data without delays, it ignores various checks and redundancies associated with other protocols. Easily compatible and configurable for all systems, OpenVPN UDP is the reliable choice for the fastest communication, provided your network supports it.

In conclusion, Priority Networks Inc recommends choosing a VPN protocol after carefully assessing your needs, priorities, and available resources. It is also essential to check the list of features and requirements of the VPN protocol to ensure operating system and network compatibility. It is also crucial for businesses that are not IT companies to ensure dedicated IT support is available since some protocols like OpenVPN are very complex. Thus, companies must invest in an appropriate VPN to enable a safe, secure, and fast connection over the internet.

My life has been surrounded with computers since I was a child, from my first job as a Computer Assembly Assistant to the current ownership of Priority Networks, a dental focused networking company. Starting with an Apple computer connecting to other networks when I was only 13 years old, I quickly knew this passion would lead to bigger ventures. As the internet started to evolve, I immediately worked for an Internet Service Provider (ISP). This gave me insight to the power of worldwide internet communications and the capabilities of sharing data across multiple networks simultaneously. The dedication towards this field has given me the advantage of understanding new technologies and grasping complicated issues quickly from software, hardware, networking, security, management and much more. As a Computer Network Manager for Tesma International, a division of Magna International, I gained the experience of becoming a qualified NAI Network Sniffer, EDI Communications Specialist, Head Securities Manager, MRP Manufacturing Integration Manager, and received several enhanced managerial and technological training courses. Moving forward to today, I apply all my knowledge, training and years of solid network experience to deliver the very best support to all my customers at Priority Networks.